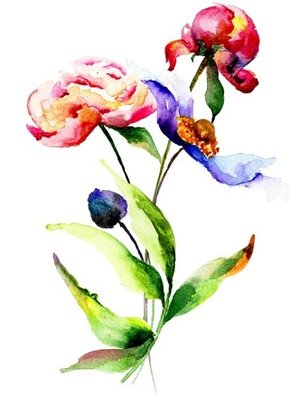 The Origin of the Original Song Synopsis

The idea, inspired by the screenplay synopses of my husband, filmmaker Joseph Strickland, came into being in 1993 as I had been brainstorming over just how I could introduce my musical stories, not only to those in the music industry, but also to those who members of the general public-at-large. And integrating a synopsis of what each lyrical story entailed had been just the method through which I would do it. The Original Song Synopsis, initially only an idea, soon became part of the Cat Ellington musical entity, and yet another creative extension of The Black Jaguar Music Company. Where the Original Song Synopsis is concerned, it is a practice that, to my knowledge (both past and present) has never before been initiated in its way by any given creative or organization within the music industry.

As had been earlier informed, under the Origin of the Original Sing Synopsis, each one of my full-length song works has its very own synopsis. And here is where I will list only the songs' titles, their dates written, and their synopses. This page will exclude jingles, themes, songs from the Children's Programs collection, and video game music. Please consult the Oh-So-Catchy page for information about works pertaining to these four genres: for publicly performed works from the aforementioned collections are not part of the seven-songs-at-a-time rotation method.

"The Book Of Us" - The Synopsis

"I'm Still In Love' - The Synopsis

"Something In Your Eyes" - The Synopsis

"Gett Out" - The Synopsis 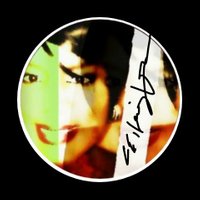